SHERPA DO MAR AWARDS, THROUGH THE CONSORCIO ZONA FRANCA DE VIGO, THE DEVELOPMENT OF ITS I-SHERPA WEB PLATFORM 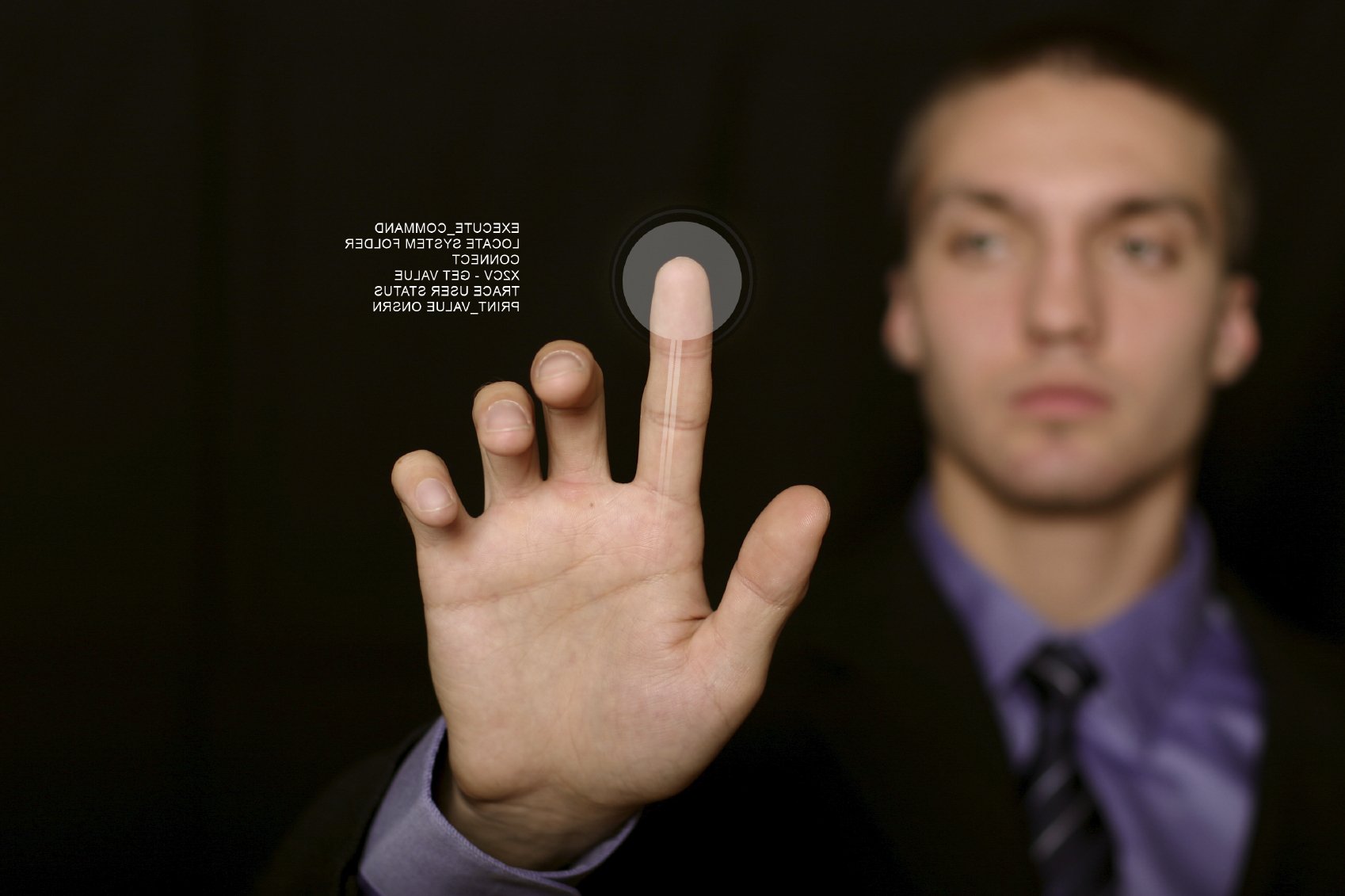 As one of the main actions to be developed by the Consorcio de la Zona Franca de Vigo within the Sherpa do Mar Project, this morning the Delegate has signed the contract with the company Ilunion Tecnología y Accesibilidad SA, of the ONCE group, for the development of a Web platform, called i -Sherpa, which will support the European project for the technological improvement of the marine-maritime sector of the Galicia-North Portugal Euroregion. As David Regades explained, the fundamental objective of this project is to create new companies that, based on the existing technological-scientific synergies, are capable of generating employment with special attention to the young group of our society.

The i-Sherpa web platform will be the main operational tool of the Sherpa do Mar project and its objective is to facilitate the work of mentors, entrepreneurs and companies involved in this cross-border project designed to improve the competitiveness of the sectors linked to the sea of ​​our Euroregion. The i-Sherpa platform will establish a list of performance questionnaires and calculation of indicators based on which an action plan can be established as well as monitoring the evolution of this project that is going to launch a new cross-border network that creates and consolidates new knowledge-intensive business activities in the marine-maritime field.

In addition to these functions, and as a public access catalog of business ideas, i-Sherpa will also serve as a support for the publication of information on the entrepreneurial projects that arise as a result of this initiative. Additionally, it will offer a space that will serve as a meeting point between suppliers and applicants of knowledge in the marine-maritime sector of the Euroregion.

It is expected, if current circumstances allow, that this platform will be operational before the summer so that, as soon as possible, the creation of companies in the marine environment can be reached.

The Sherpa do Mar project

Sherpa do Mar is one of the three projects of the POCTEP 2019 call, co-financed 75% by the ERDF, in which the University of Vigo is the main beneficiary and in which Zona Franca participates as one of the nine partners with a contribution that will be around two hundred thousand euros. The project aims to create and revitalize a Euroregional platform in Galicia and northern Portugal for the promotion of competitiveness in the maritime sector through the promotion of technology-based companies with high added value.

The project is led by the REDE group of the University of Vigo and, together with this research group, Campus do Mar and the R&D office, the Consorcio de la Zona Franca de Vigo, the Galician Agency for Innovation (GAIN), the University of Santiago de Compostela and A Coruña on the Galician side and the Asprela Technology Transfer Association (UPTEC), the Porto Innovation University (UPorto-UPIN), the Interdisciplinary Center for Marine and Environmental Research (CIIMAR) and the Forum of the Ocean Economy Association, on the Portuguese side.